Born in 1962, Hirata Oriza is a playwright, director and head of Seinendan Theatre Company. He is artistic director of both the Komaba Agora Theatre and the Kinosaki International Arts Center. After founding Seinendan in 1982, he became the executive manager of Komaba Agora Theatre in 1986. Making this theatre Seinendan's home base, he wrote and directed numerous works there which went on to tour internationally. He is also actively involved in promoting the importance of contemporary colloquial theatre through education. When he was a professor at Osaka University, Hirata collaborated with scientists in an experimental theatre that brought actors and robots together on stage. His first novel, Maku ga Agaru, became a best seller. 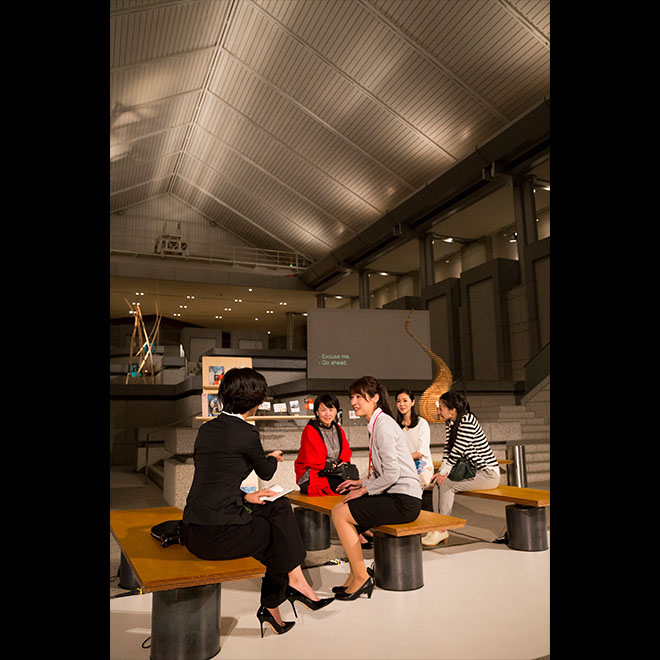 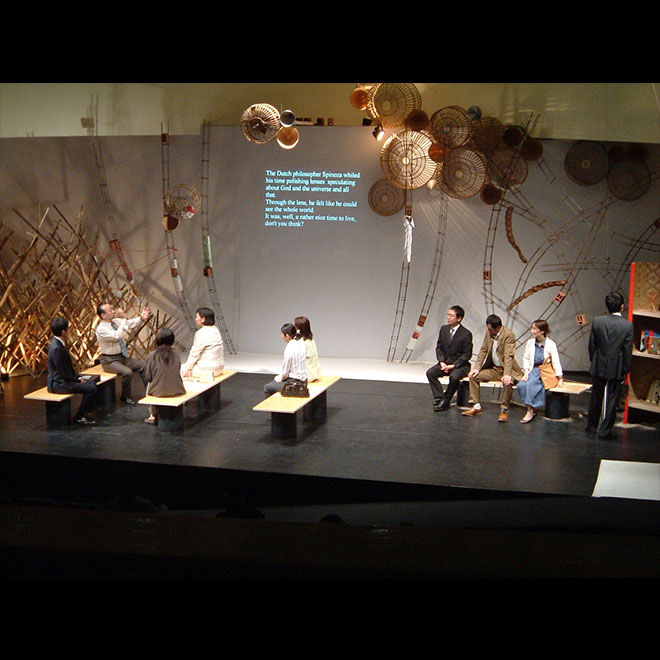 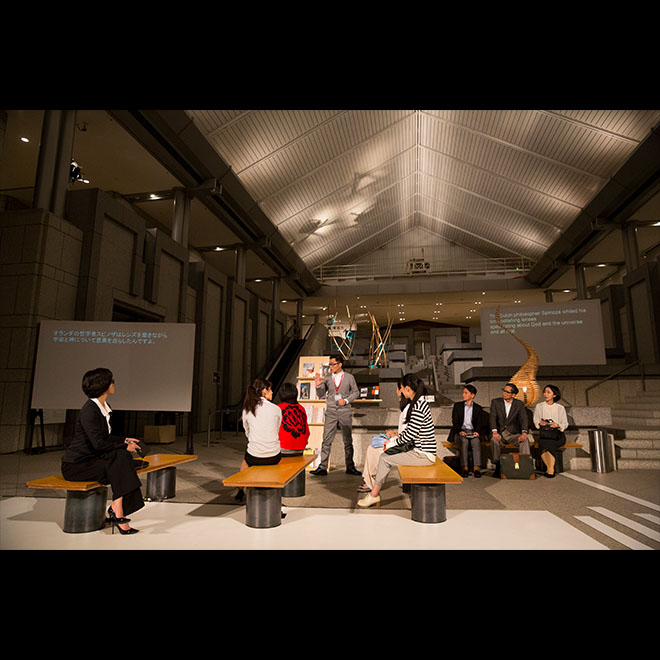 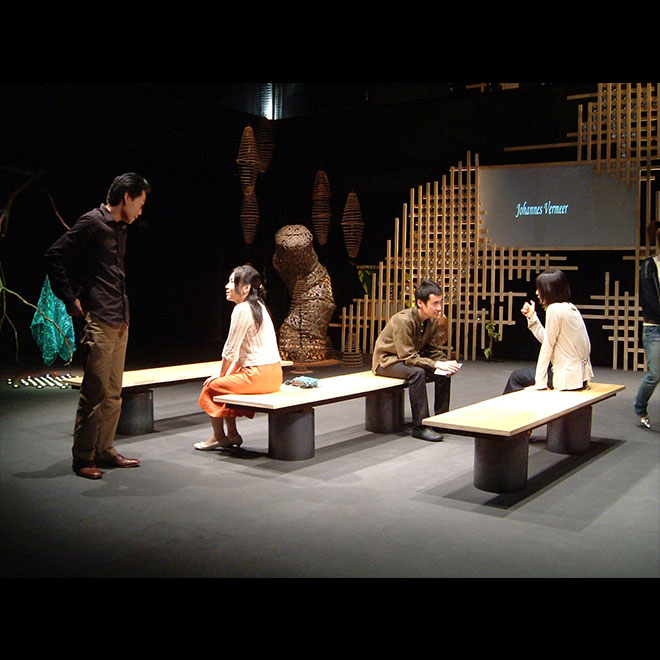