Born in 1979, Shiga Akifumi is the leader of Hyakkeisha Theatre Company and a member of the Japan BeSeTo Committee－an international theatre festival between Japan, China and Korea. For the first 10 years after founding his troupe in 2000, Shiga focused on presenting outdoor theatre works. In 2013, he continued to expand his activities, presenting works abroad and creating an atelier in Tsuchiura, Ibaraki Prefecture. Shiga has been actively involved in hosting events such as an atelier festival, inviting theatre companies from Japan and overseas, all in the interest of building an arts and culture center in the local community. In 2009, his production of lonesco's The Lesson won the Toga Theatre Directors' Competition Grand Prize. 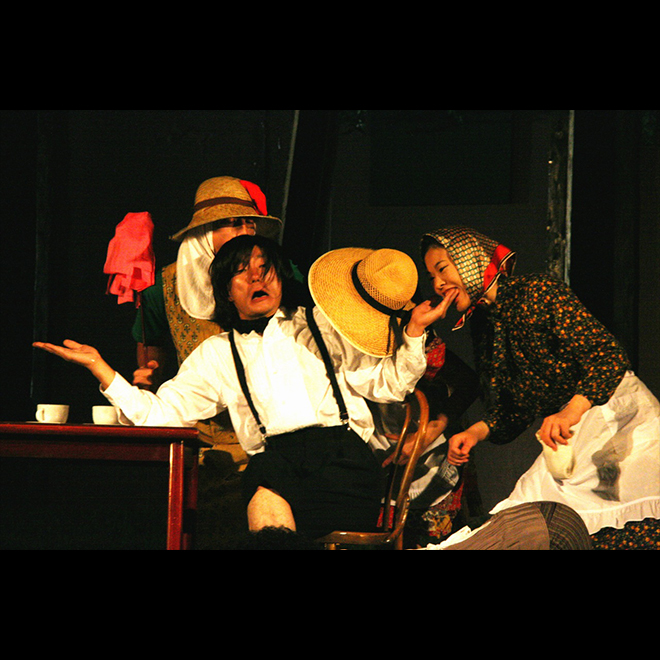 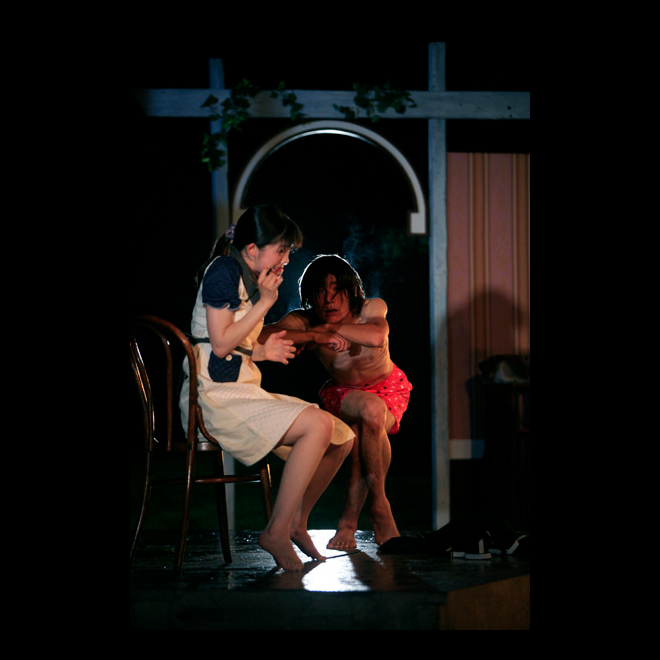 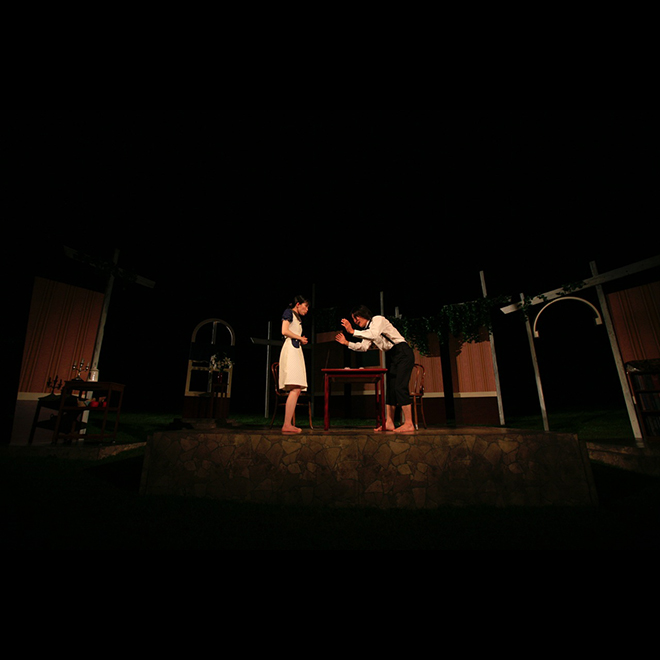 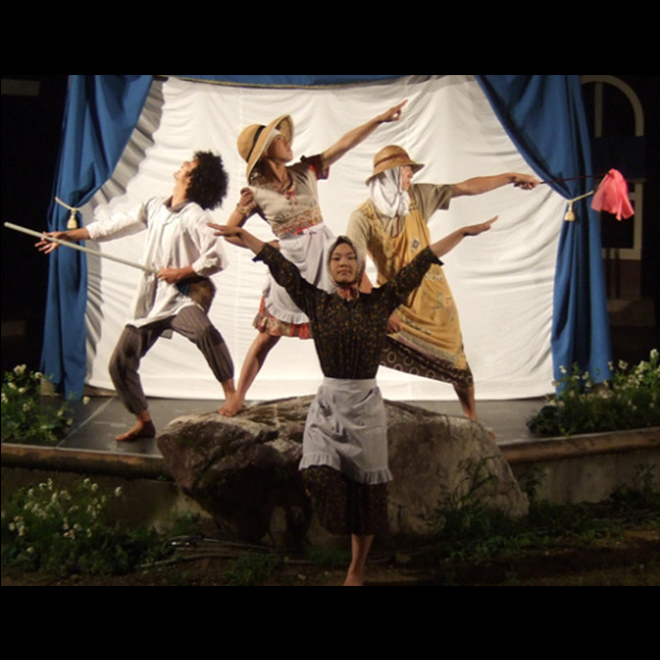