Born in 1973, Alessandro Serra is the founder of Compagnia Teatropersona. He has a degree in Arts and Performance Studies from Sapienza University in Rome, and his training as an actor is based on the Grotowski tradition of physical action and vibration singing as well as on the objective laws of movement articulated by Meyerhold and Decroux. From staging the script to designing the set, costumes, lights and sound, Serra handles all aspects of the creative process that bring his productions to the stage.
In 2009, Serra created his first work for children, Il Principe Mezzanotte (Prince Midnight), which went on to be performed more than two hundred times in Italy and abroad. He has won numerous awards, including the prestigious UBU Best Performance of the Year award for Macbettu, produced by Sardegna Teatro in 2017. 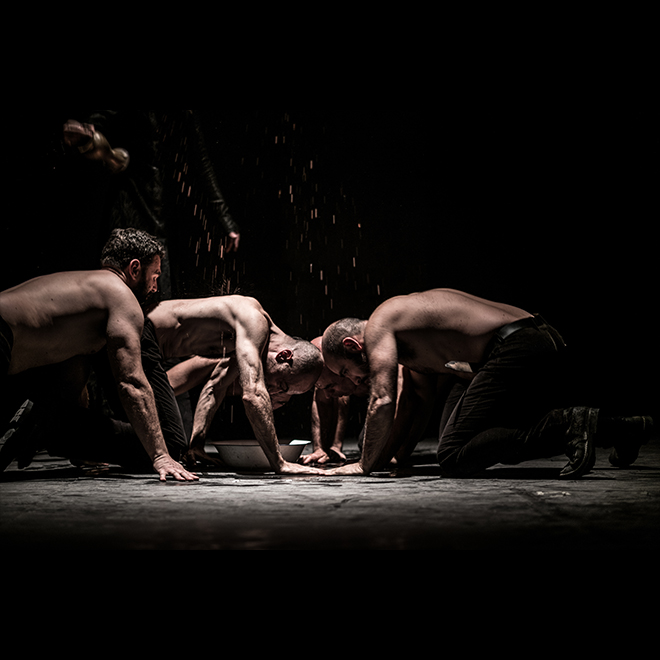 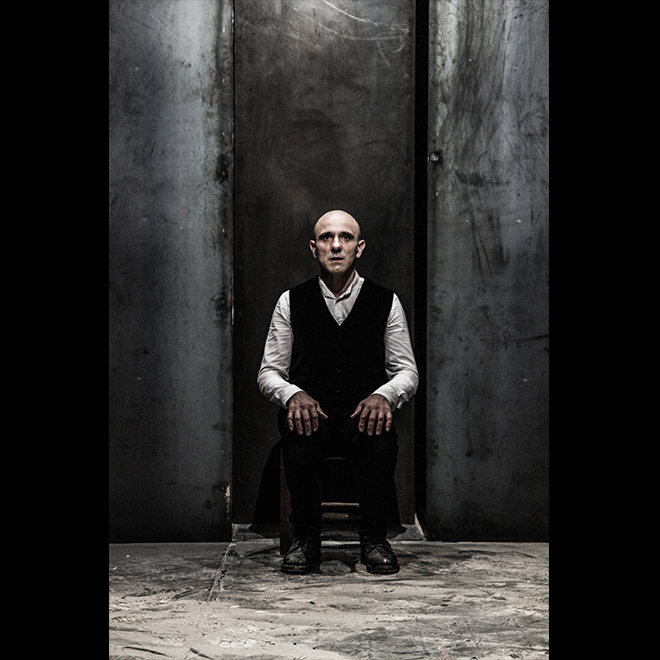 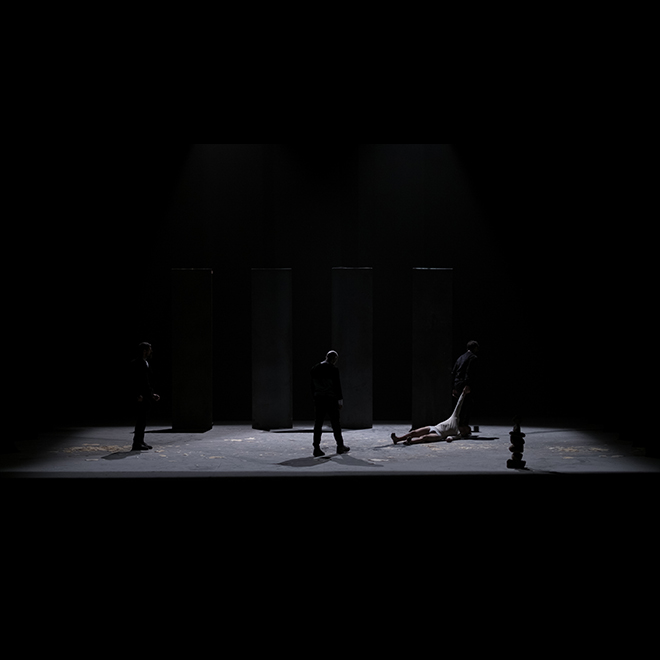