Born in 1969, Oskaras Koršunovas graduated from Lithuanian Academy of Music and Theatre with a Master's degree in Theatre Directing, and in 1998 founded an independent theatre called Oskaras Koršunovas Theatre (OKT). There, he created many theatre productions of both contemporary and classic dramas that formed the foundation of the company's repertoire. In 2008, he directed Shakespeare's Hamlet as a work-in-progress performance, which marked the next phase in his artistic endeavors. After establishing a new work space — the OKT studio － Koršunovas redirected his efforts toward laboratory exploration. OKT has performed all over the world, and many of its productions have been highly regarded in Europe, winning numerous awards. 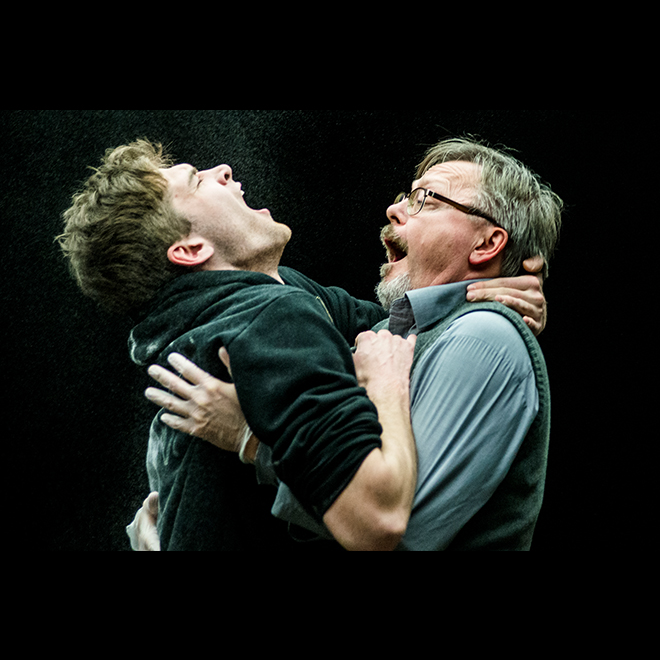 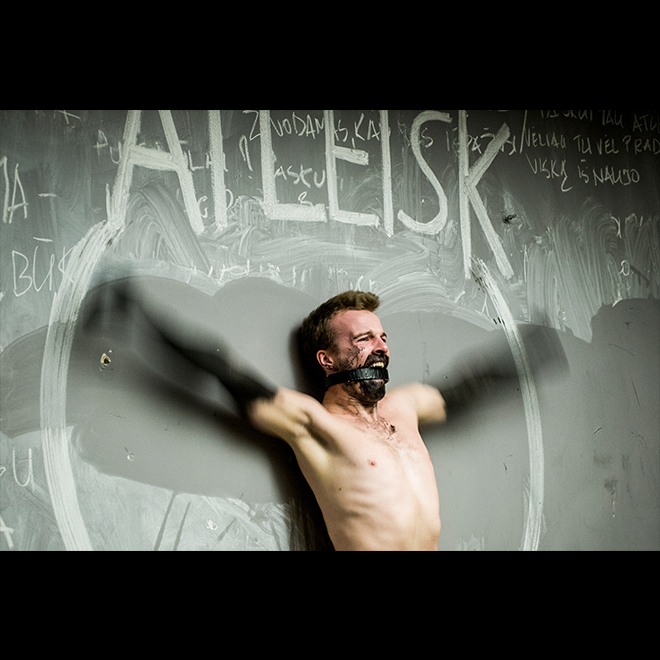 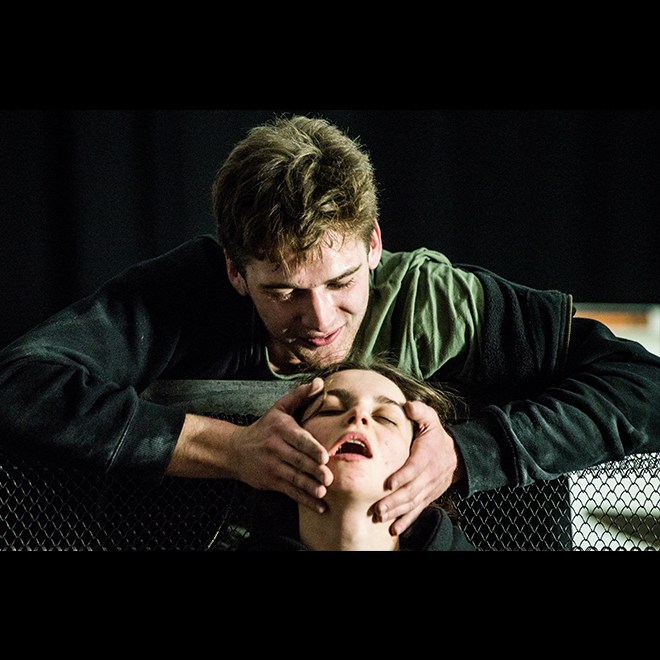 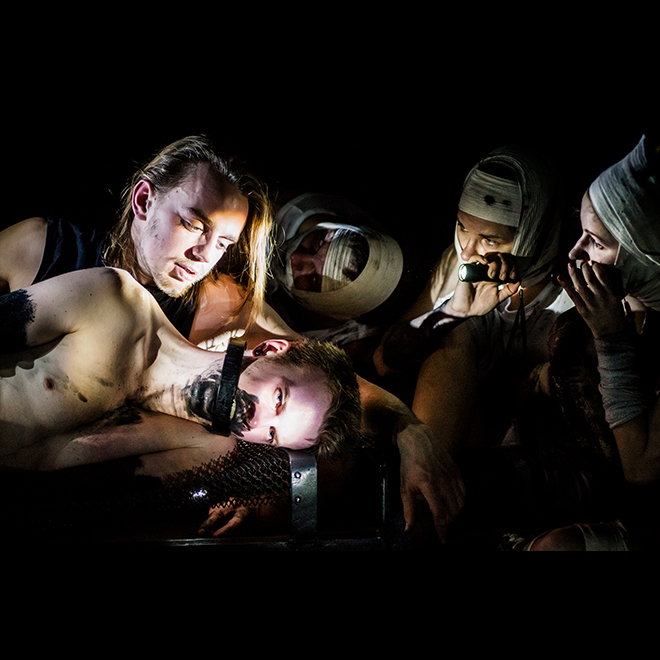