Born in 1974, Kanamori Jo is a theatre director, choreographer and dancer. He is artistic director of the RYUTOPIA Niigata City Performing Arts Center Dance Division and its resident dance company Noism, and also serves as an arts policy advisor to Niigata City. At age 17, he moved to Europe alone, where he studied under Maurice Béjart, among others. At age 20, he made his debut as director/choreographer while enrolled at the Nederlands Dans Theater. After ten years of working for several dance companies in Europe, he returned to Japan in 2004 and established Noism, the first ever resident dance company in a public art center. 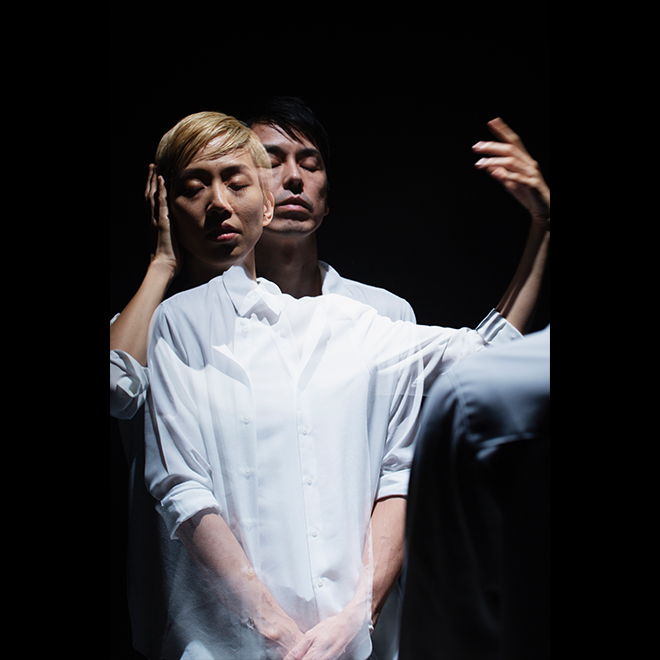 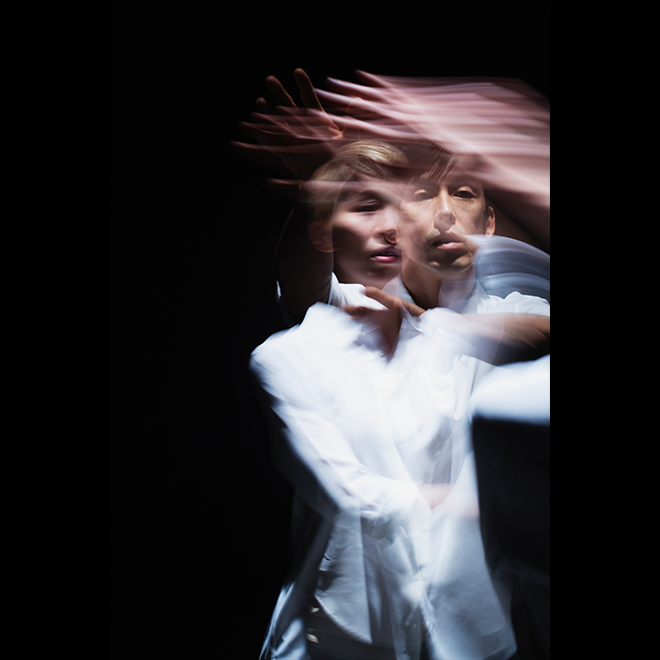 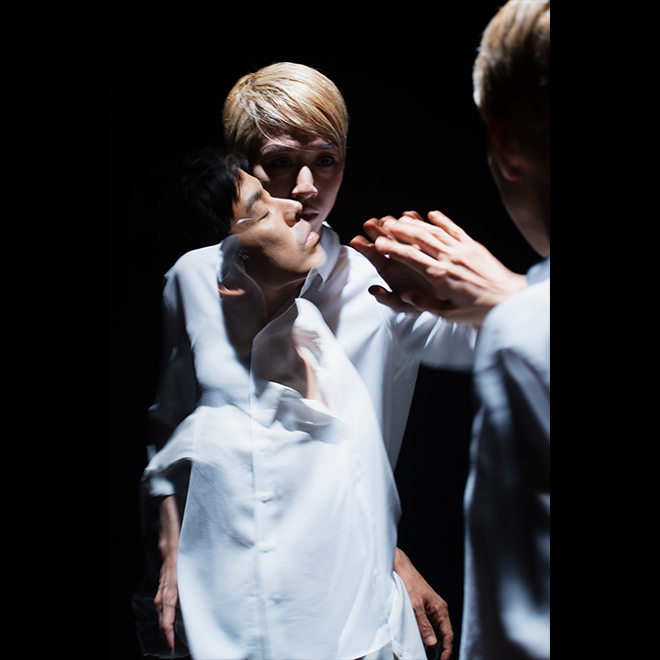