The Journey of Life

Born in 1965, Restu Imansari Kusumaningrum is an independent producer, director and performer. She has an extensive background both in Indonesia and abroad in her two major life-long fields of study: dance theatre performance and landscape architecture. In 1999, Kusumaningrum co-founded the Bali Purnati Center for the Arts — an international non-profit cultural foundation dedicated to the preservation, promotion, creation and documentation of new directions in the Indonesian performing, visual and design arts. As a producer, she has collaborated with Robert Wilson to create a new staging of the Indonesian epic / La Galigo. She is also known for her collaboration with the Kronos Quartet and for overseeing the Japan-Indonesia co-production of Suzuki Tadashi's Dionysus. 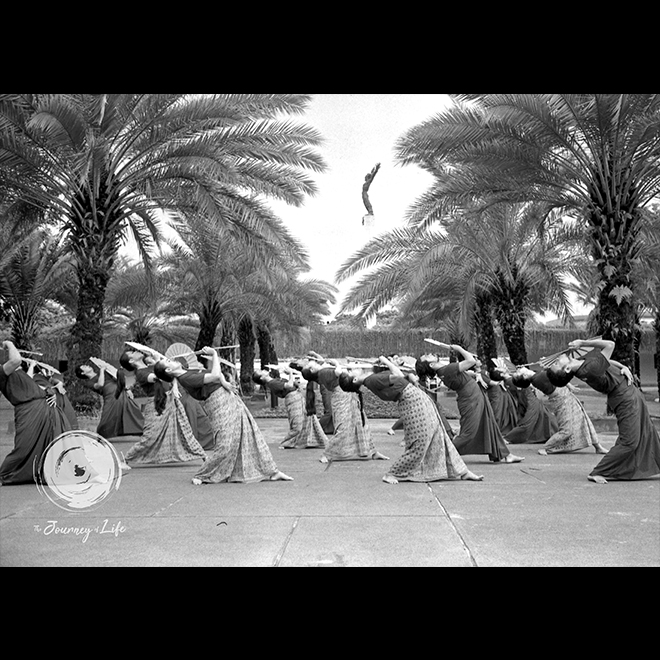 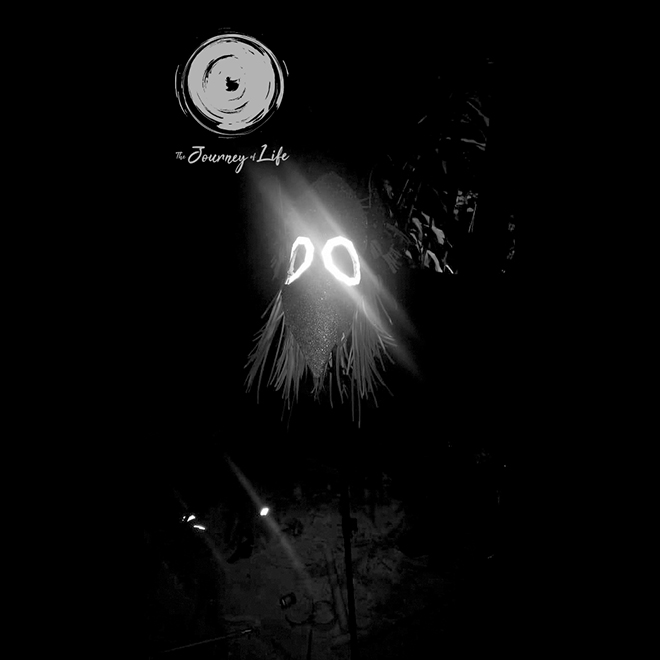 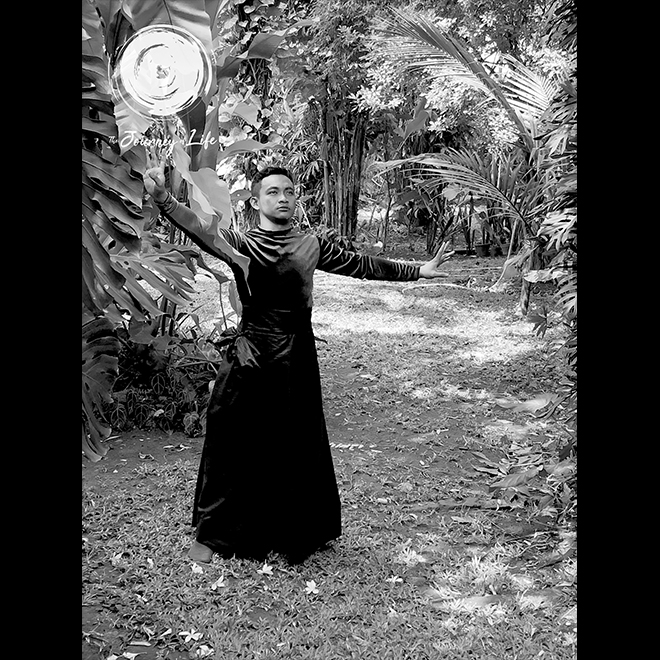