Born in 1958, Jorge A. Vargas is the founder and artistic director of Teatro Línea de Sombra (TLS) based in Mexico City. In the mid-1980's, he studied under Jerzy Grotowski at École International de Mime Corporel Dramatique in Paris, which led to his first work, Galería de Moribundos (Gallery of dying men) that established his physical and visual style of theatre. Until 2010, he alternated between devising experimental performances and directing dramatic works. TLS productions have been invited to many festivals and theatres across the world, and since 2001, Vargas has belonged to the National System of Art Creators (NSAC). 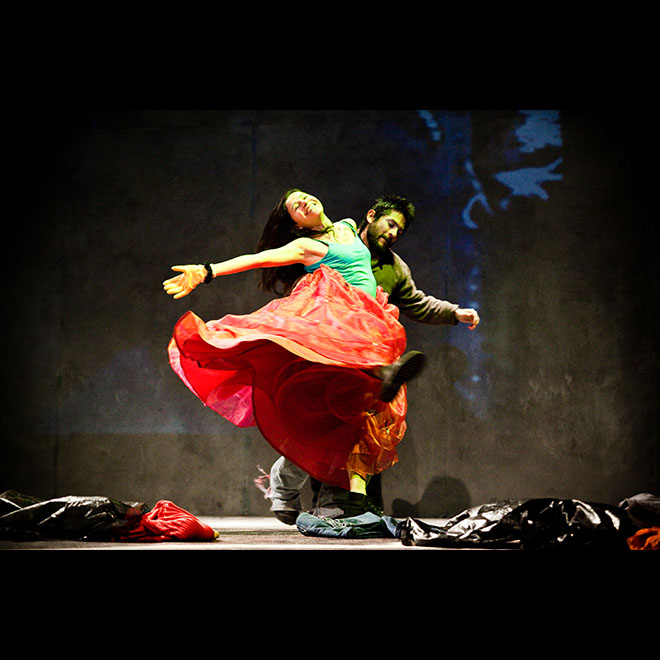 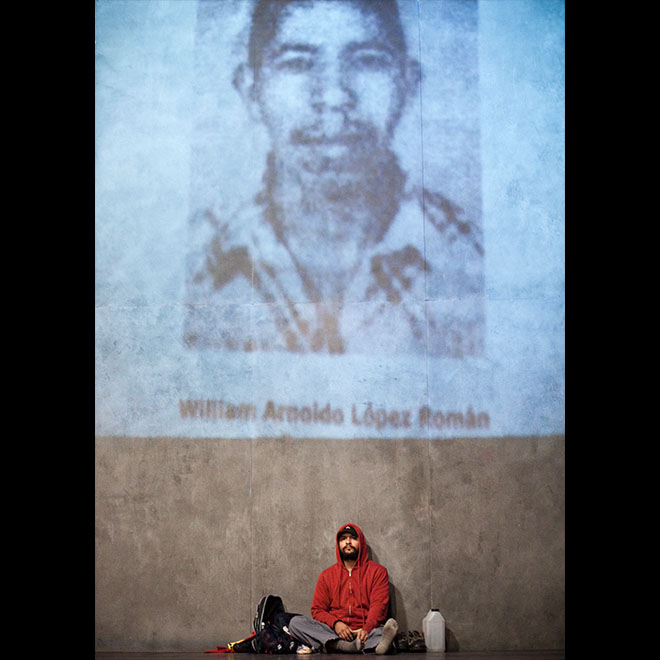 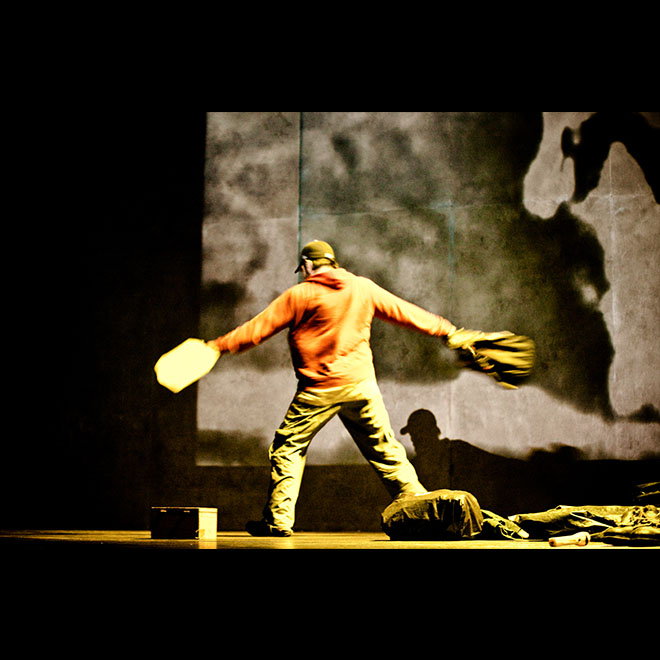