The Prince of Lanling

Born in 1957, Wang Xiaoying is the vice president of the China Theatre Association and former executive vice president of National Theatre of China. In 2012, he directed Richard III, which toured to festivals in a dozen countries. He has also directed performances for the Chiangjiang Opera Troupe, Perth Black Swan State Theatre of Australia and the National Theatre of Greece. His ideas on the theatre have been published in essays such as From Assumption to Poetic Imagery, Assumption in Drama Performance and Thought on Drama. 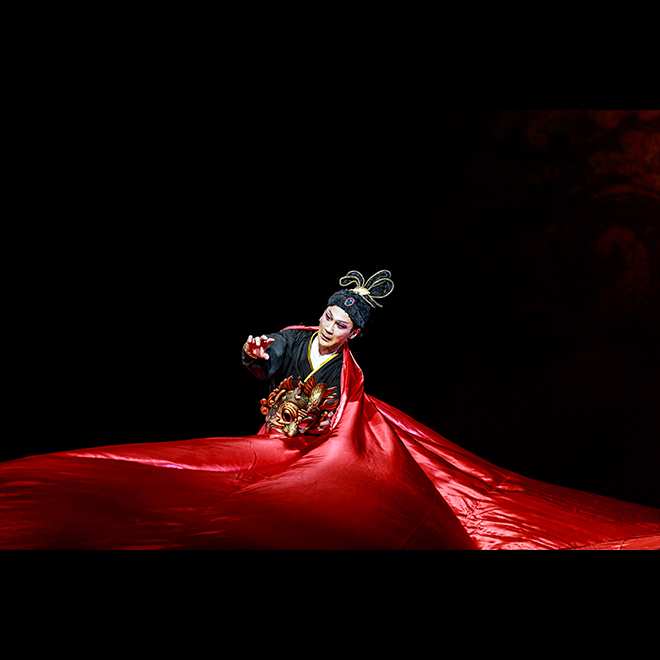 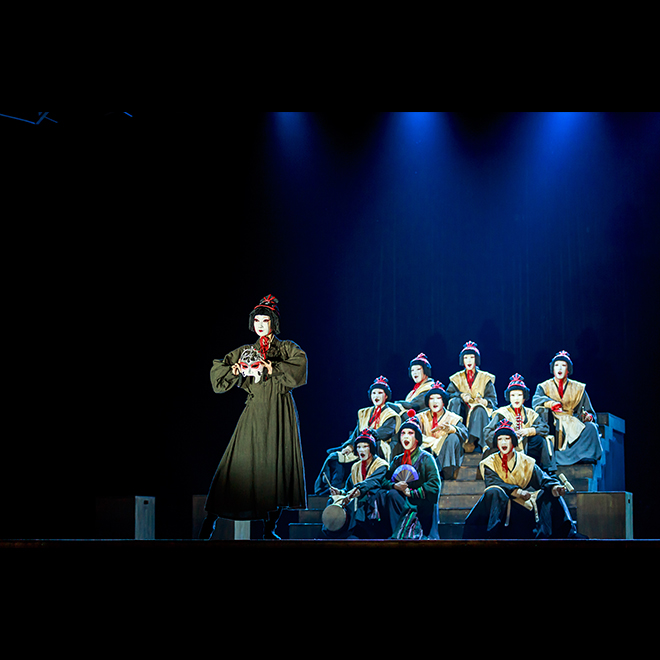 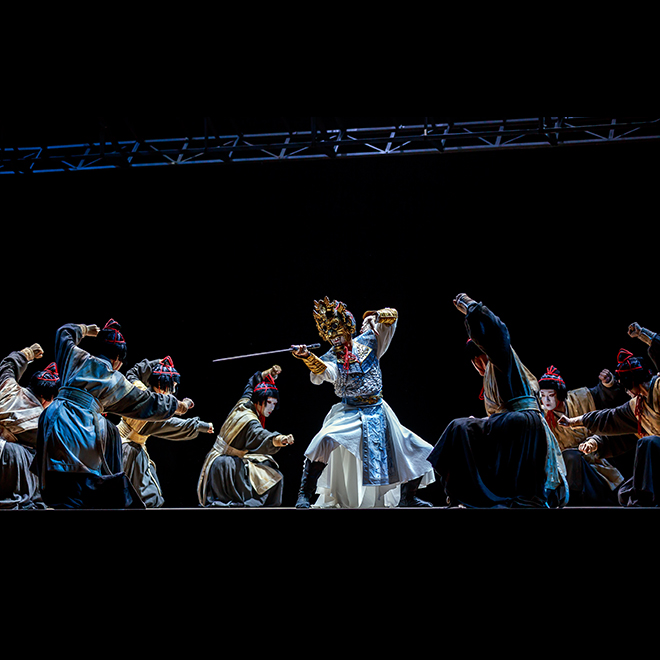