Born in 1987, Noé Soulier studied at the National Ballet School of Canada and at PARTS in Brussels. After receiving his master's degree in philosophy at La Sorbonne University (Paris IV), he took part in Palais de Tokyo's residency program: Le Pavillon. In 2010, he won first prize in the Danse Élargie competition organized by Le Théâtre de la Ville in Paris. All of his choreographic works try to activate the spectators' physical memory with movements that aim for objects or events that are absent, thus suggesting more than they display. 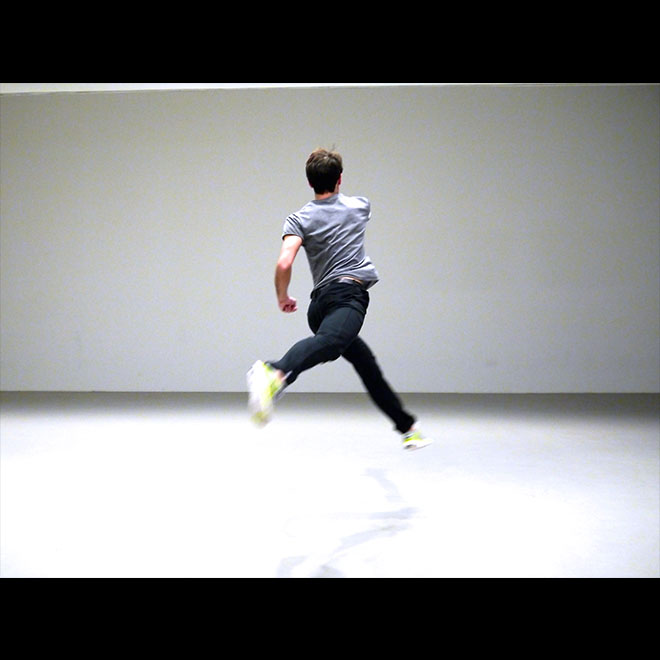 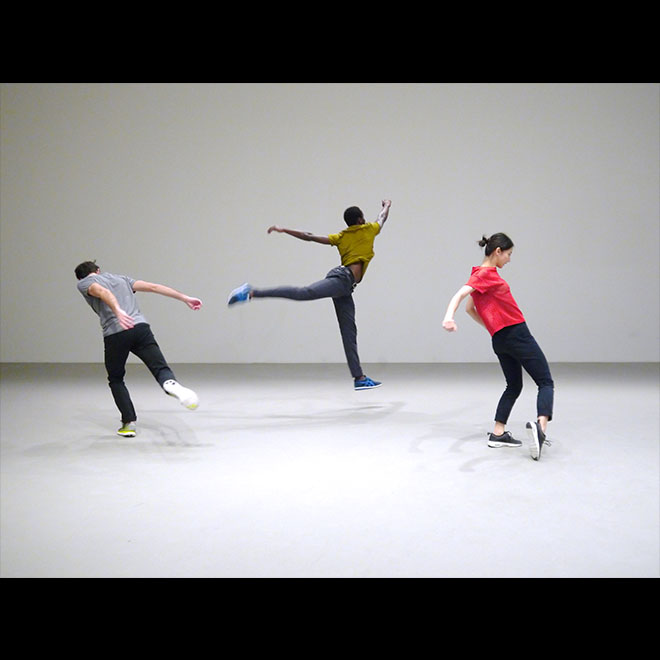 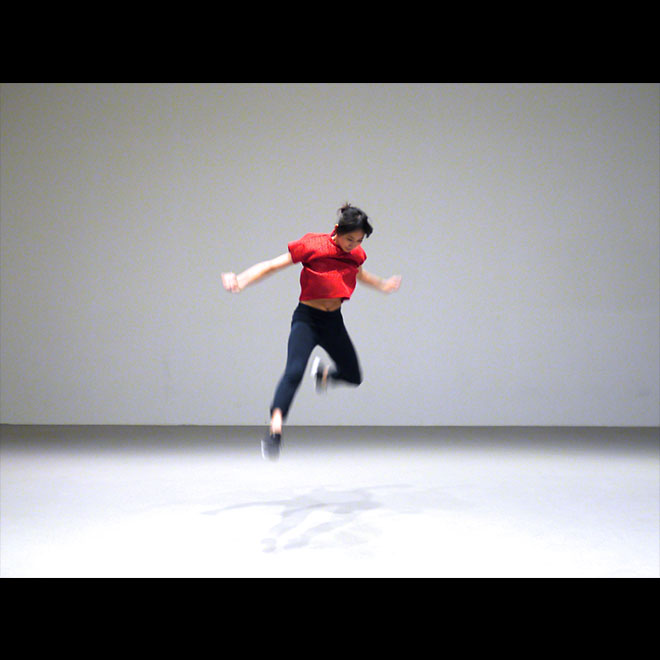