Born in 1988, Anton Okoneshnikov graduated from the Russian State Institute of Performing Arts in 2014. He has directed performances in many theatres throughout Russia and participated in various theatre labs organized by the Alexandrinsky Theatre and other theatrical institutions. Okoneshnikov has also worked as an assistant director to Attila Vidnyansky and Theodoros Terzopoulos. His experimental performance Puski byatie was awarded the "Experiment" prize from the XIII Harlequin All-Russian Festival of Children Theatre Arts Festival. He has directed works based on Russian Futurists' texts at the Alexandrinsky Theatre New Stage. 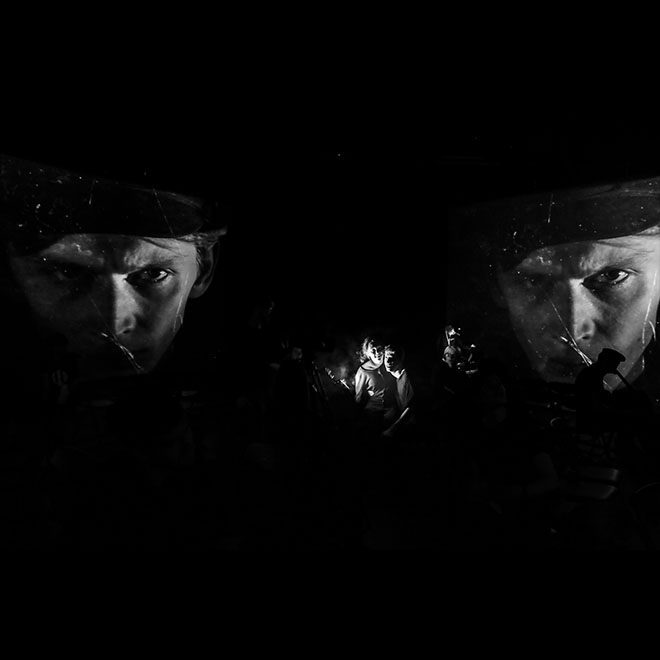 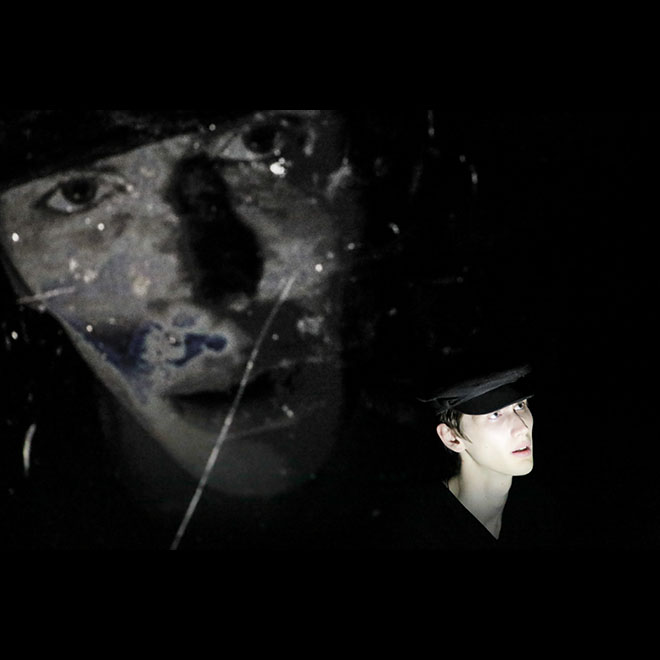 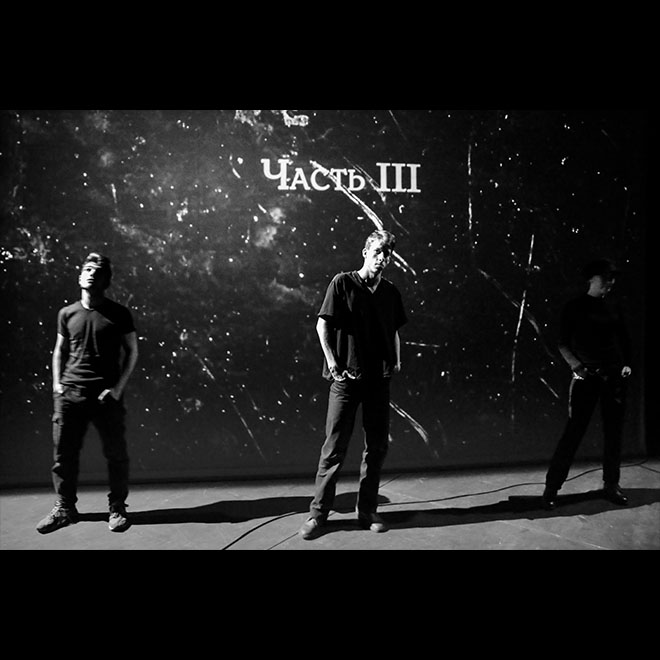 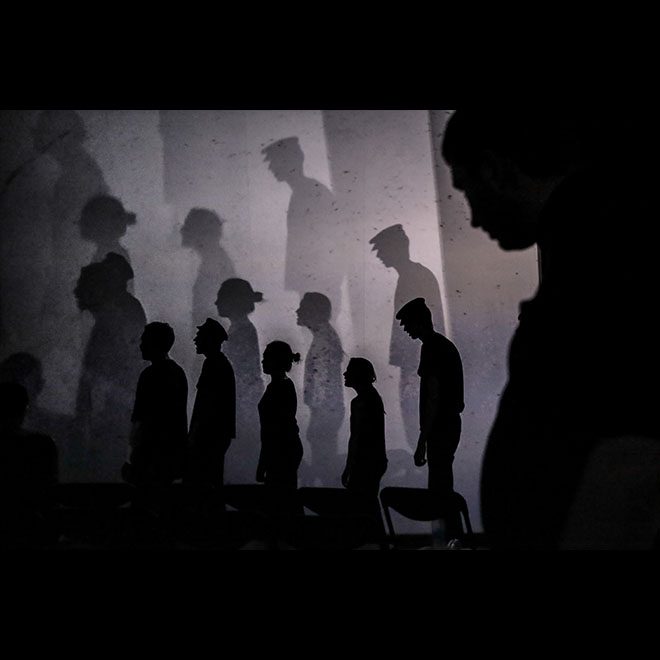