Born in 1948, Ratan Thiyam is a writer, director, designer, musician, painter and actor. In 1971, he enrolled at the National School of Drama in Delhi and gained a reputation as a powerful director and actor. He later served as the president of the same school from 2013-2017. The Chorus Repertory Theatre, which he founded in 1976, is one of India's most renowned contemporary theatre companies. Its home base of Manipur State in the northeasternmost region of India has since become an international center for contemporary theatre. He is an International Committee member of the Theatre Olympics and was artistic director of the 8th Theatre Olympics. 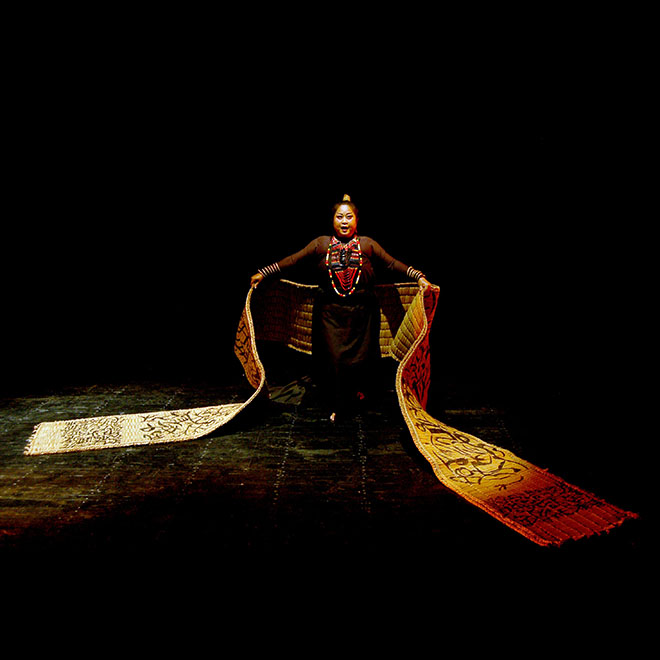 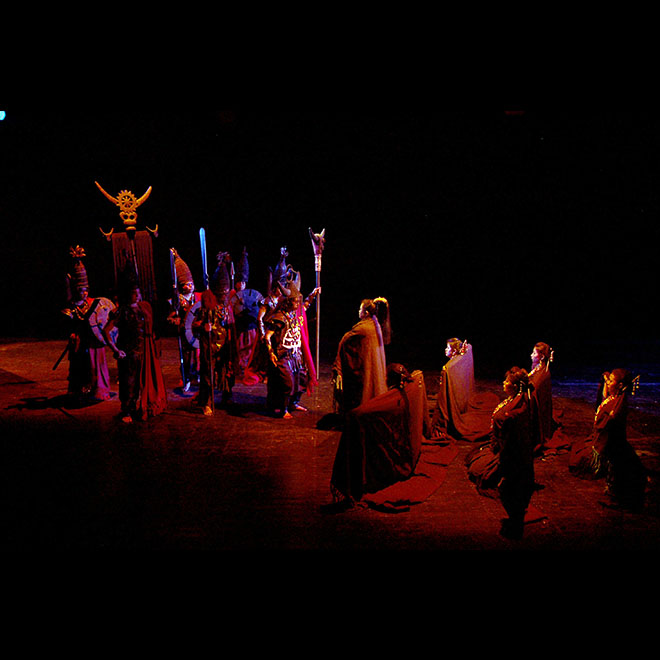 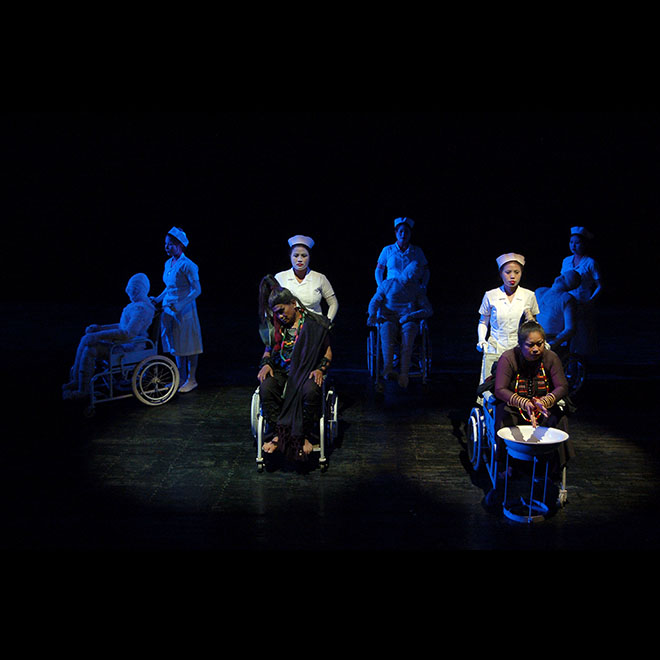 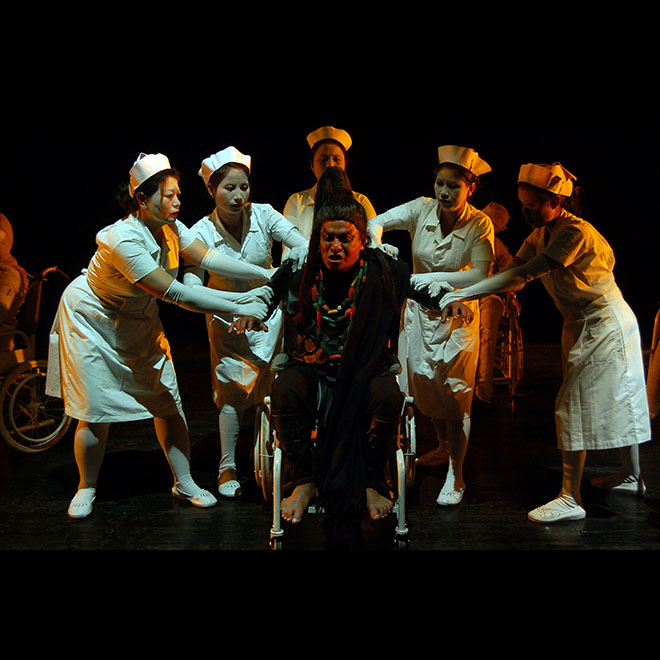