Born in 1971, Jarosław Fret is the founder and leader of Teatr ZAR. From 1999-2002, Fret carried out a series of expeditions to West Asia, conducting research into the oldest forms of religious music from Eastern Christianity. As director of the Grotowski Institute, he has served as an organizer for a number of international projects. These have included serving as chairman of the Executive committee of the European Capital of Culture Wrocław 2016, Poland. He is an International Committee member of the Theatre Olympics and was artistic director of the 7th Theatre Olympics. 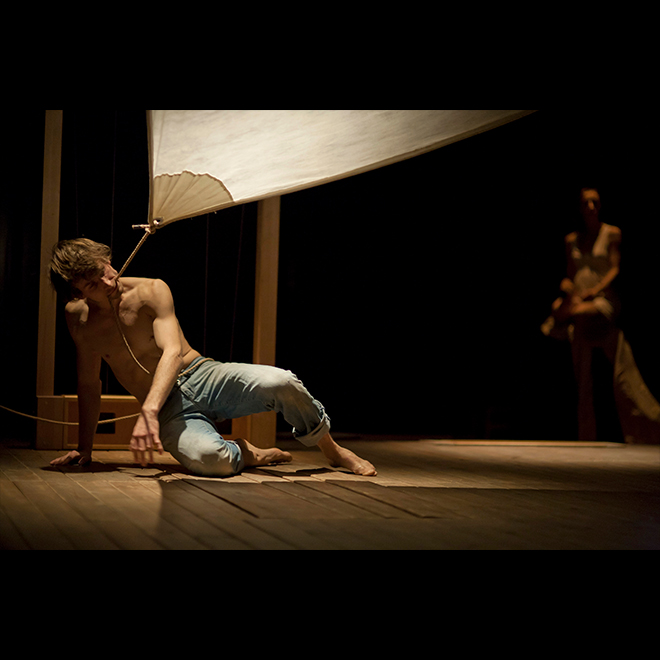 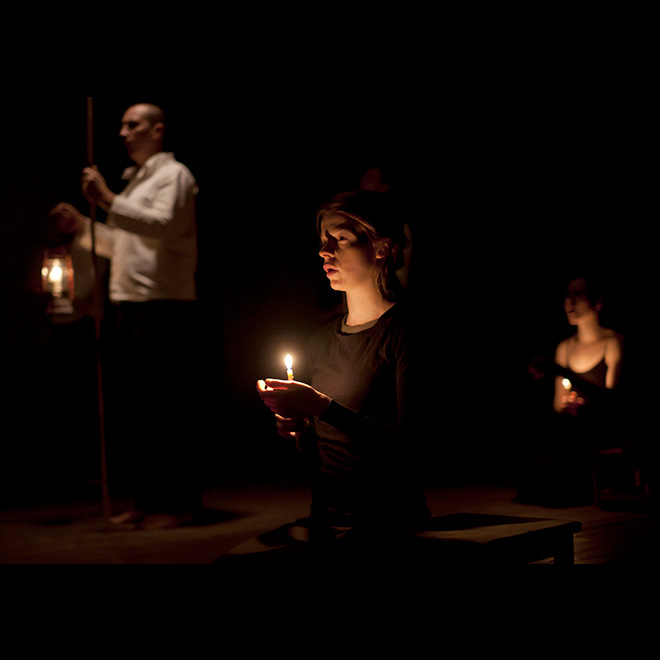 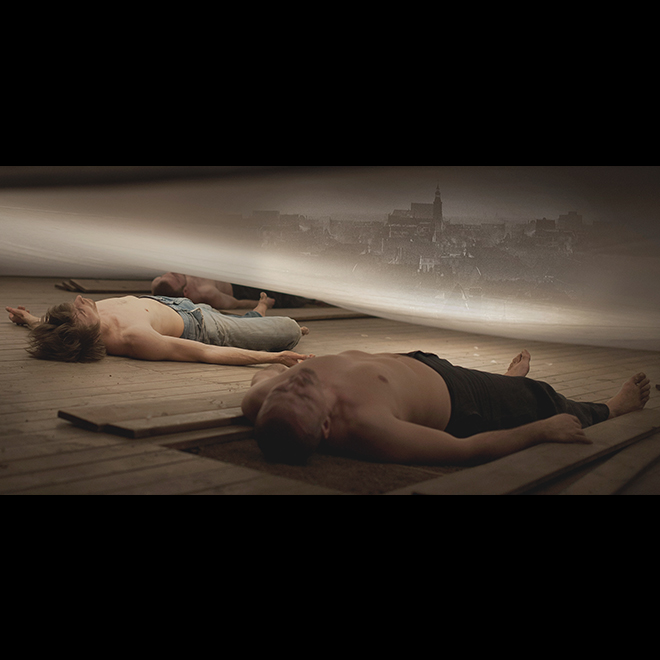 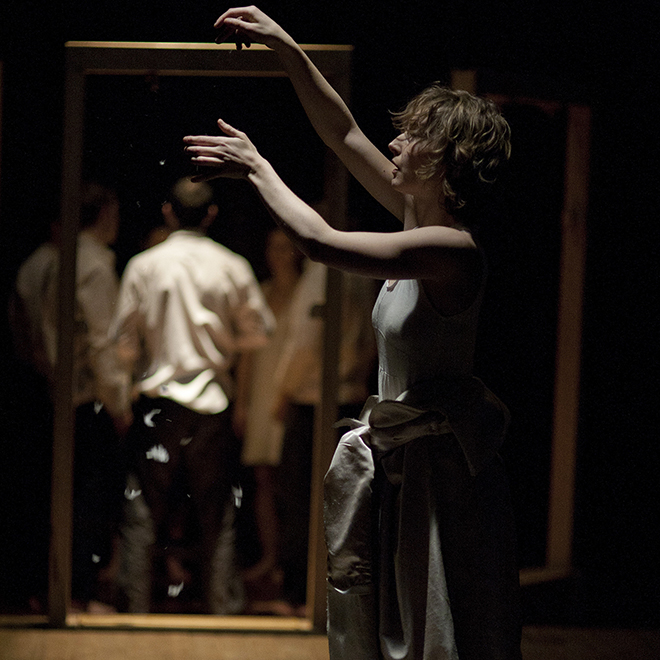