Born in 1944, Choi Chy Rim is the chief director of Theatre Jayu, the president of the International Theatre Institute (ITI) Korea Centre and an emeritus professor of the Department of Theatre and Film Design at Chung-Ang University. In 1971, he made his directorial debut with Netted Women and has since directed many productions. He has served as artistic director of the Suwan Hwaseong Fortress Theatre Festival, the Seoul Performing Arts Festival and the Seoul Fringe Festival. He is an International Committee member of the Theatre Olympics and was artistic director of the 5th Theatre Olympics. 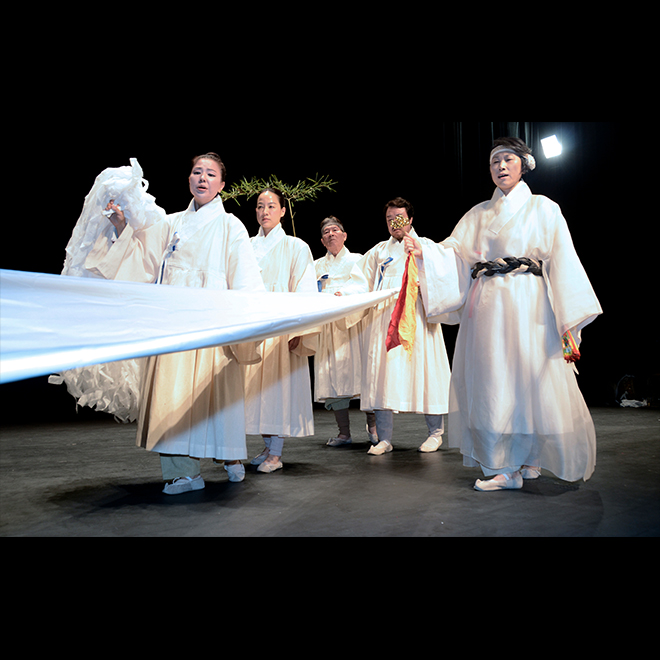 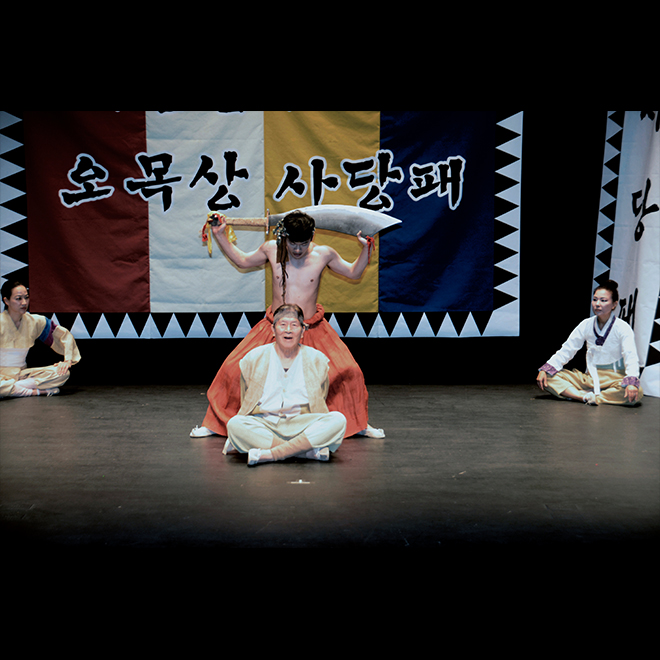 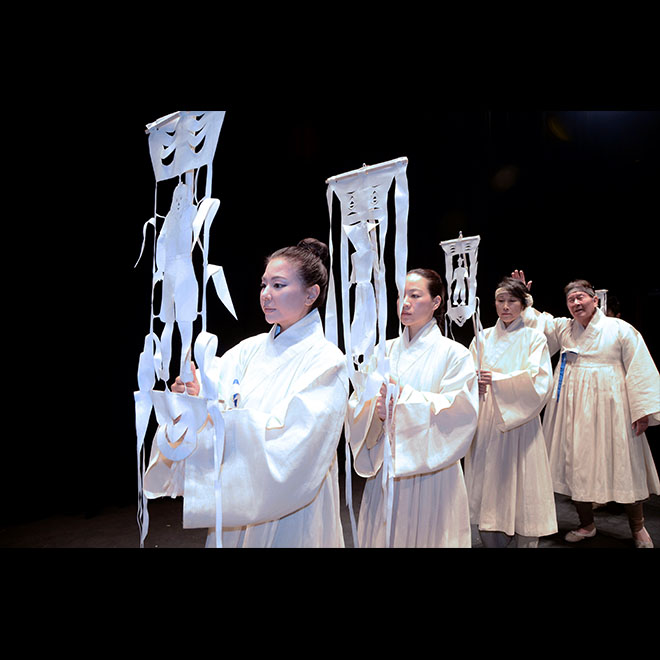