Born in 1951, Anne Bogart is a professor at Columbia University, where she runs the Graduate Directing Program. She has also served as president of the Theatre Communications Group. In 1992, she co-founded the SITI Company (Saratoga International Theatre Institute) with Japanese director Suzuki Tadashi. She is known for adapting the Viewpoints theory (a method of movement improvisation that originated in dance) to stage acting, creating a unique training method for theatre. As a director, she has brought a wide variety of work to the stage: classical, modern and contemporary plays; devised work; operas and musicals. 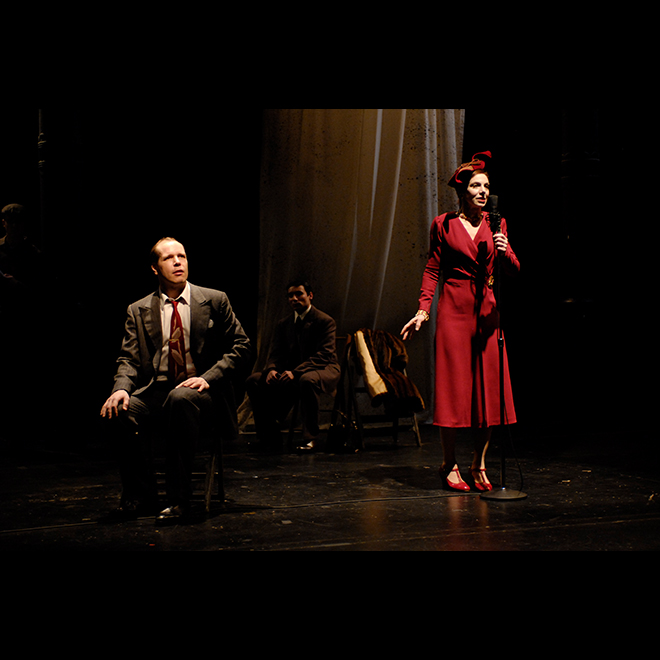 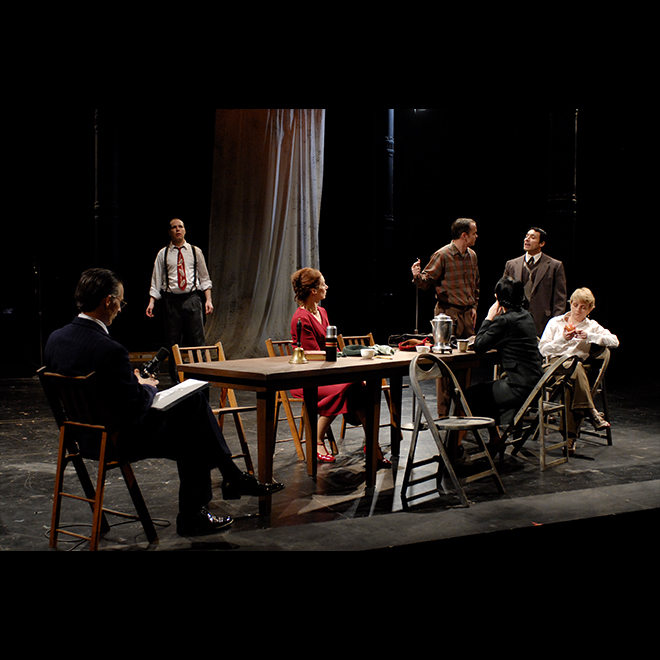 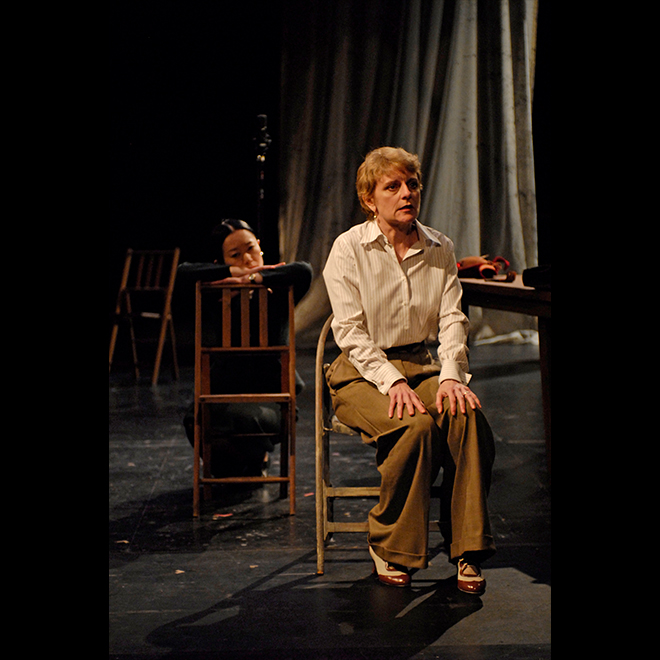 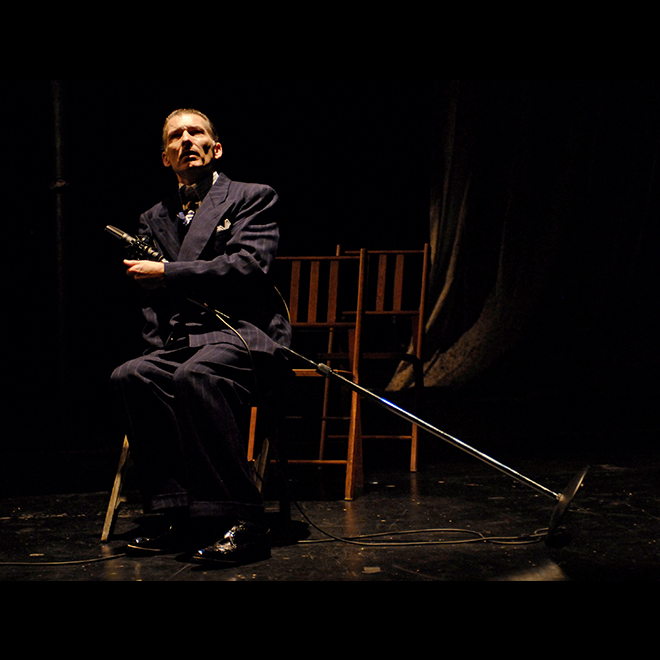