Born in 1959, Şahika Tekand founded the acting laboratory STUDIO in 1988 and her own theatre ensemble, Studio Oyunculari (The Studio Players) in 1990, both in Istanbul. The company's point of departure was to explore and implement "that which is contemporary, particularly in the art of acting". The Performative Staging and Acting Method developed by Tekand has been implemented into every subsequent Studio Oyunculari production. In addition to presenting performances with her troupe at national and international festivals, Tekand also teaches her training method at several universities. 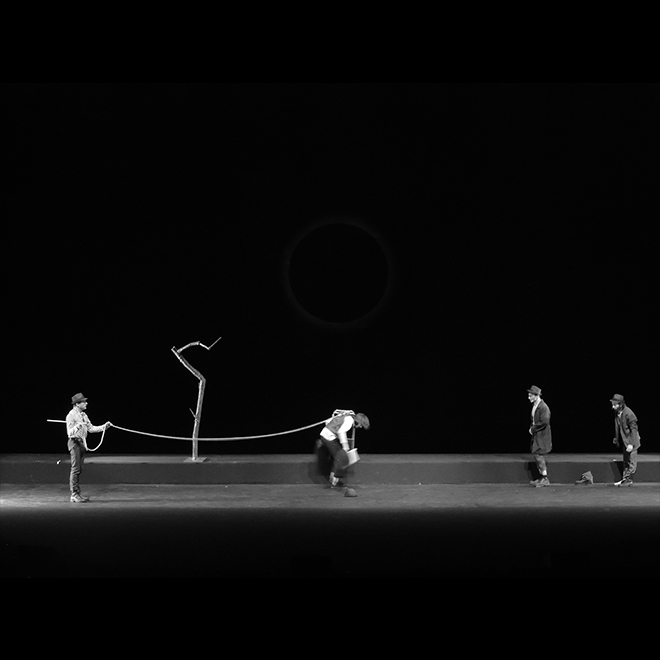 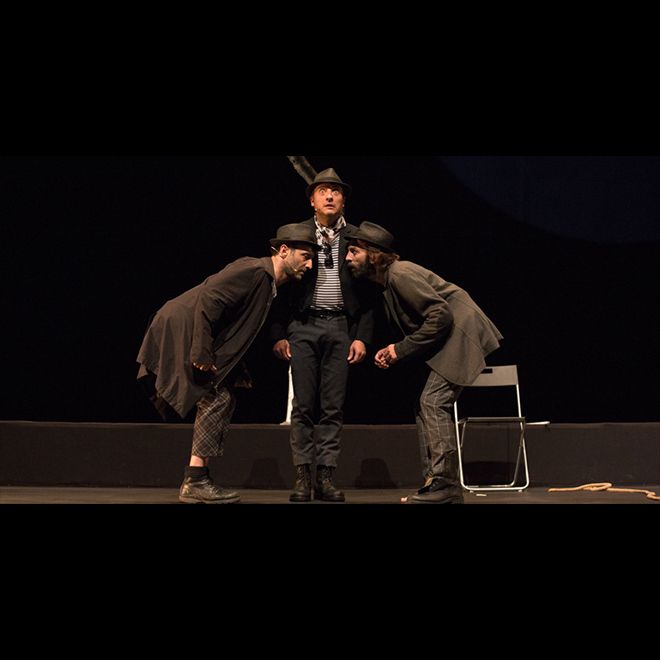