Born in 1941, Robert Wilson founded the New York-based performance collective, The Byrd Hoffman School of Byrds, in the mid-1960s. His works for the stage unconventionally integrate a wide variety of artistic media, including dance, movement, lighting, sculpture, music and text. His productions, with their aesthetically charged images, have earned the international acclaim of critics and audiences. He is the founder and artistic director of The Watermill Center, a laboratory for the arts in Water Mill, New York, and works outside the traditional borders of theatre worldwide. He is a founding member of the Theatre Olympics. 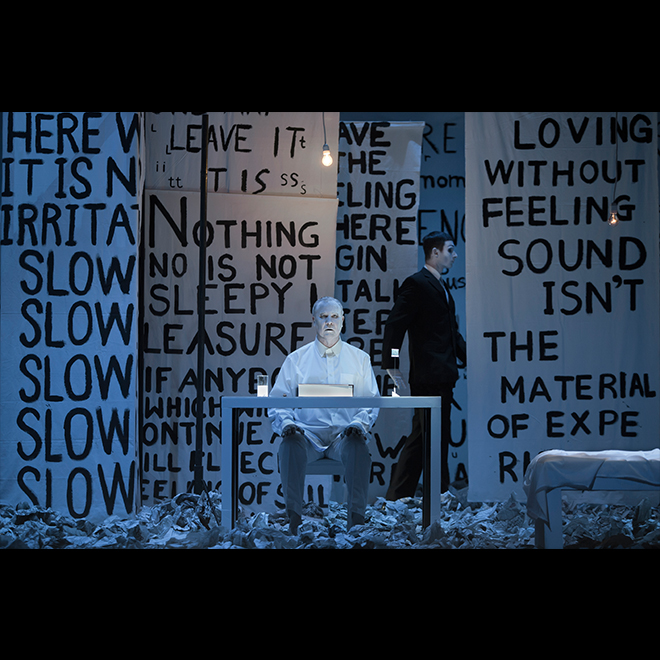 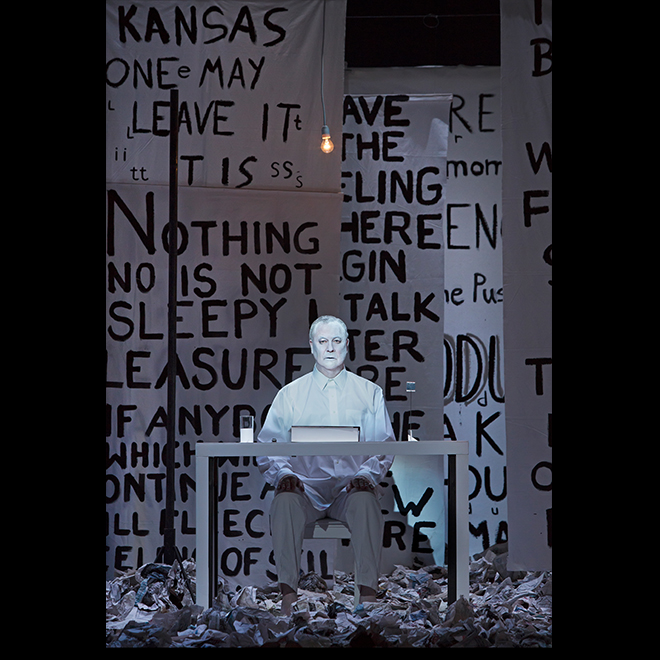 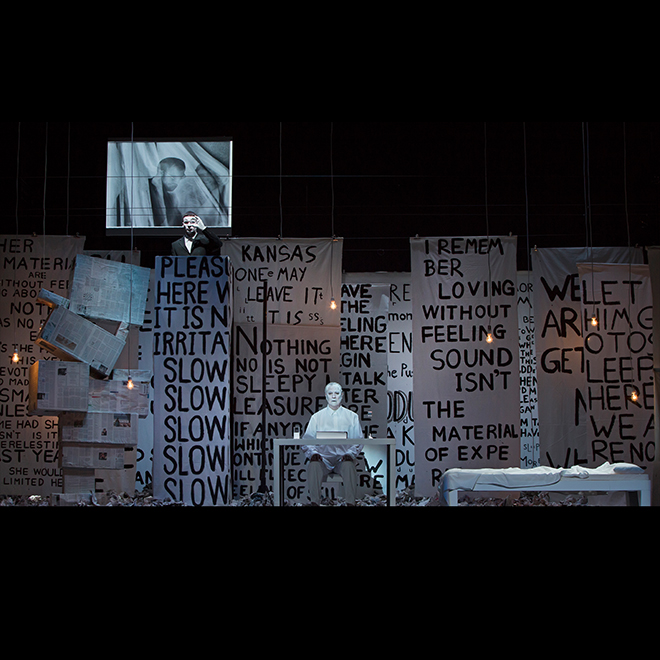 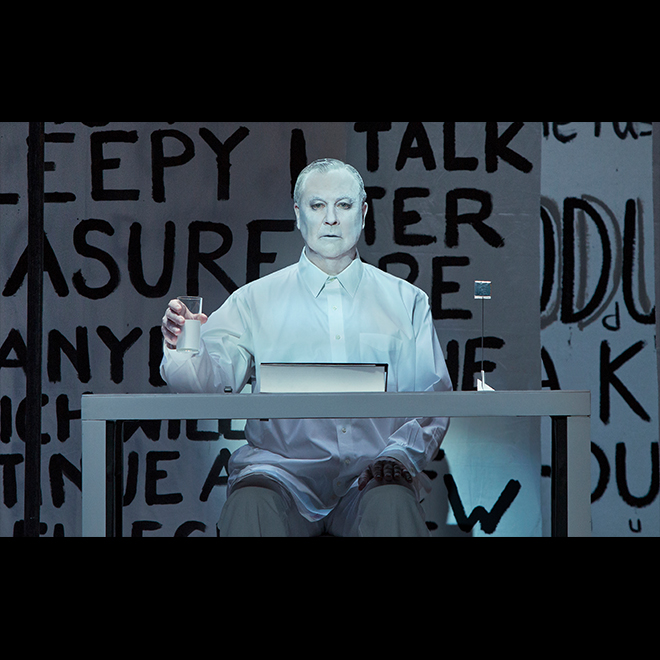