Born in 1959, Miyagi Satoshi is a director and general artistic director of the Shizuoka Performing Arts Center (SPAC). In 1990, he founded the company Ku Na'uka, with which he created innovative works by fusing his contemporary interpretation of texts with the physical techniques and stylization of traditional Asian performing arts. In 2007, he was appointed the general artistic director of SPAC, succeeding Suzuki Tadashi. In addition to presenting his own works, he has been a producer for the Center, inviting productions from around the world. In 2017, Miyagi's Antigone opened the Festival d'Avignon at the Cour d'honneur du Palais des papes. 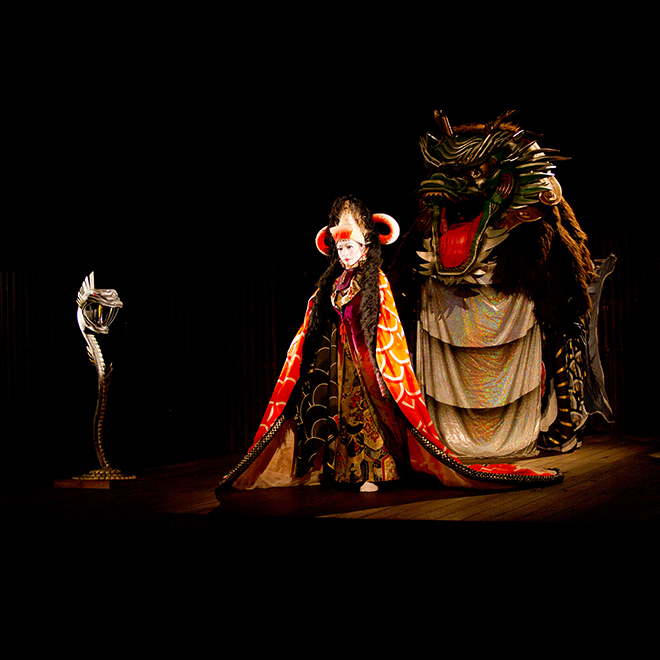 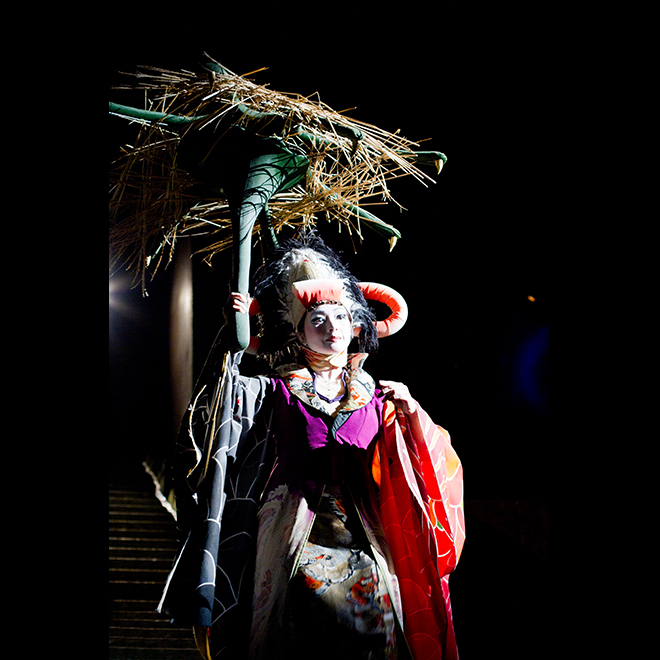 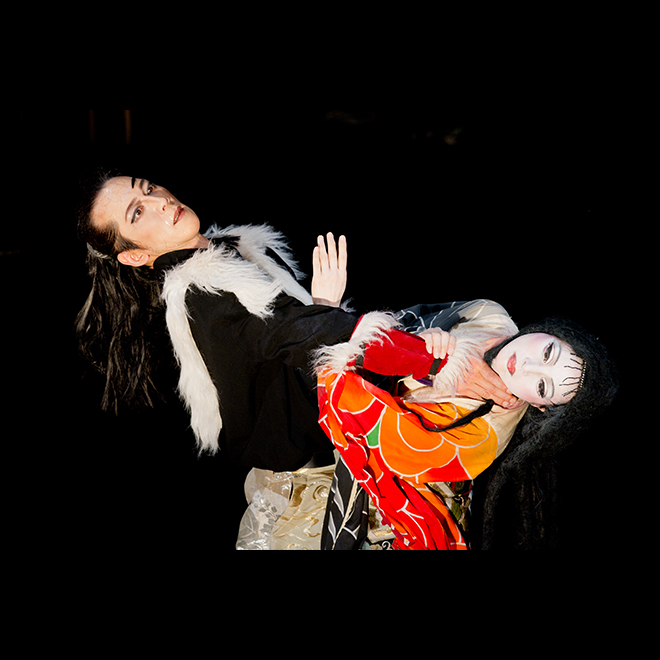 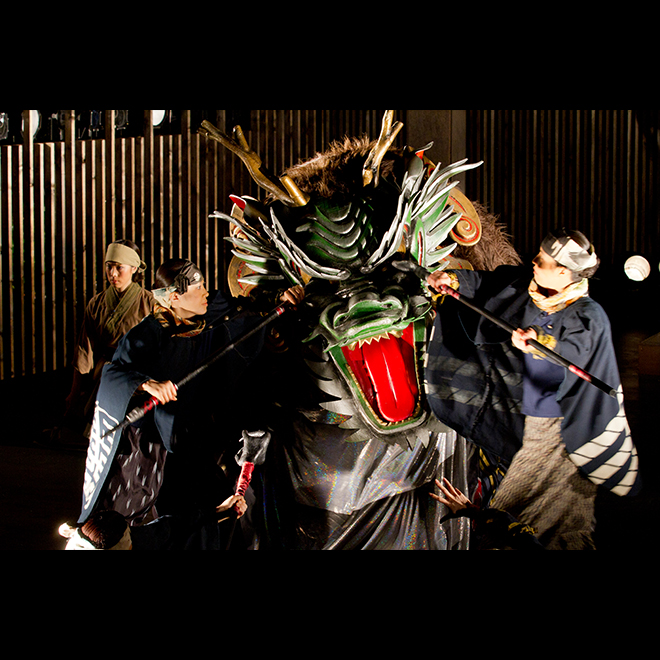