Born in 1946, Valery Fokin is the general artistic director of the Alexandrinsky Theatre. He is also an Honored Artist of Russia and chairman of the Russian Theatre Directors' Guild. In 1985, Fokin became head of the Moscow M.N. Ermolova Theatre and with the first performance Speak Up... won his first Russian Federation State Prize for Outstanding Work of Art and Culture. He has been a member of the High Council for Culture and Art to the President of the Russian Federation since 2006. In his efforts to preserve, research and pass on the cultural heritage of Meyerhold, he established the Vs. Meyerhold Theatre and Culture Fund. He is a member of the International Committee of the Theatre Olympics and artistic director of the Russian section of the 9th Theatre Olympics. 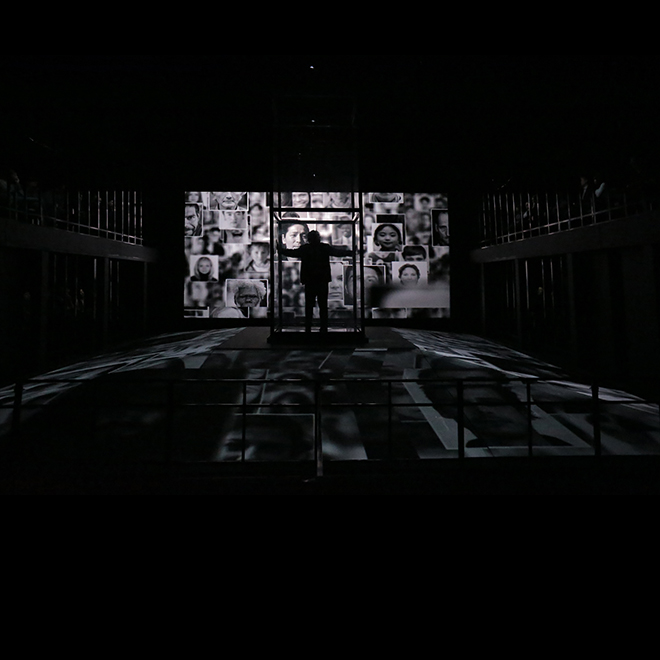 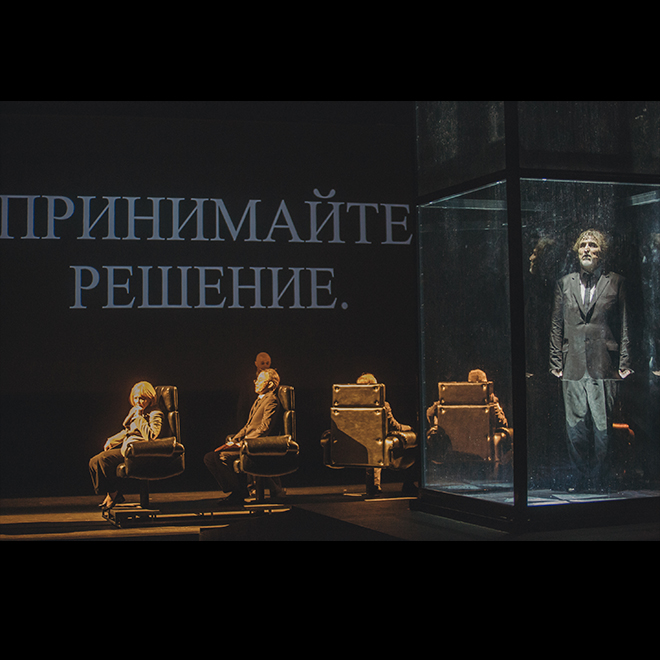 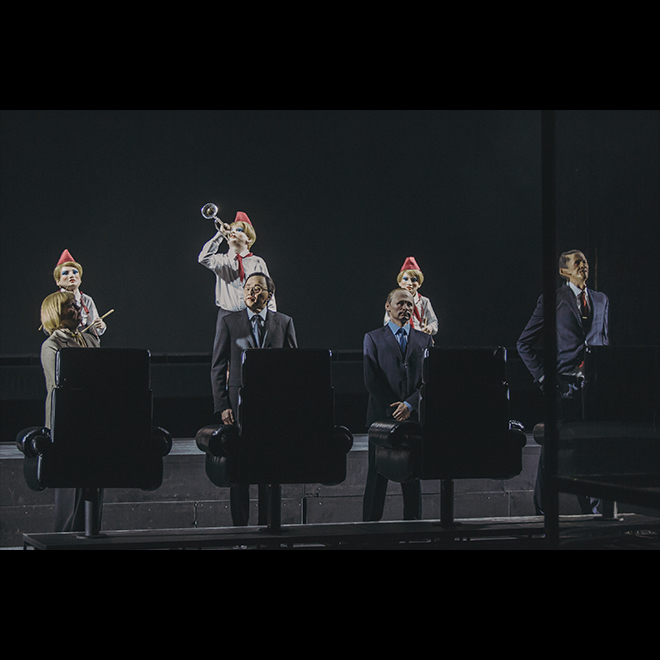 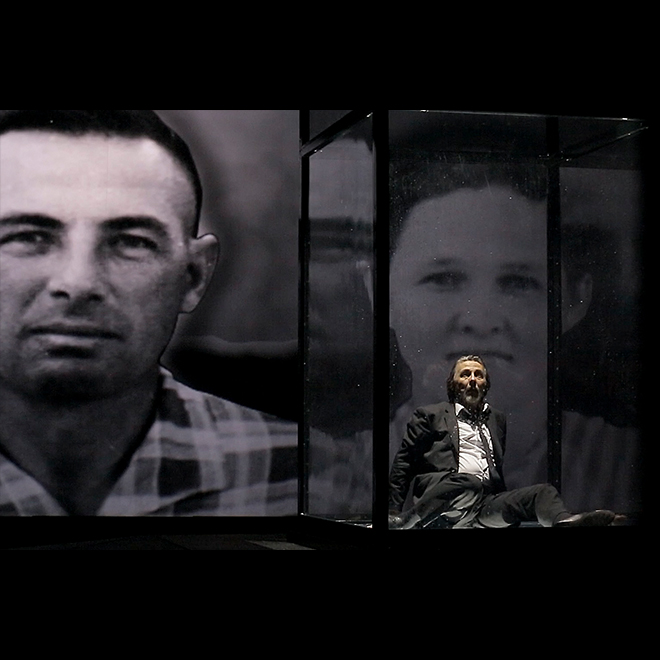