Born in 1939, Suzuki Tadashi is the founder and director of the Suzuki Company of Toga (SCOT) and chairman of the Japan Performing Arts Foundation. In 1982, he organized Japan’s first international theatre festival, the Toga Festival. In addition to his international collaborations, productions and performances, he has also developed a unique actor training method, the Suzuki Method of Actor Training. In 1994, he established the BeSeTo (Beijing, Seoul, Tokyo) Festival, jointly organized by leading theatre professionals from Japan, China and Korea. He is also a founding member of the Theatre Olympics, artistic director of the 2nd Theatre Olympics (Shizuoka,1999) as well as the upcoming 9th Theatre Olympics (Toyama,2019). 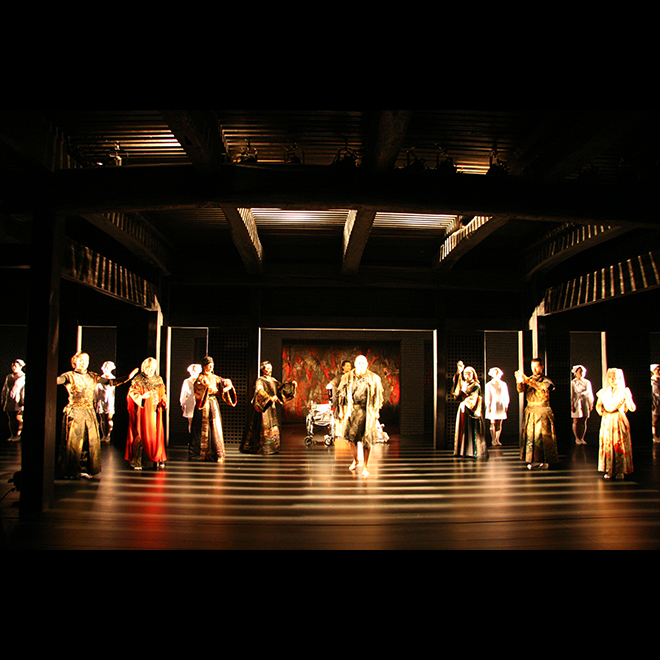 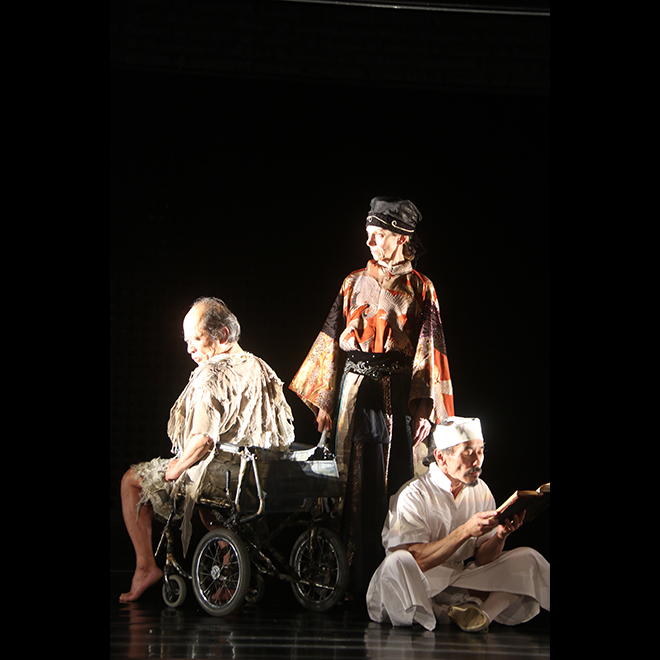 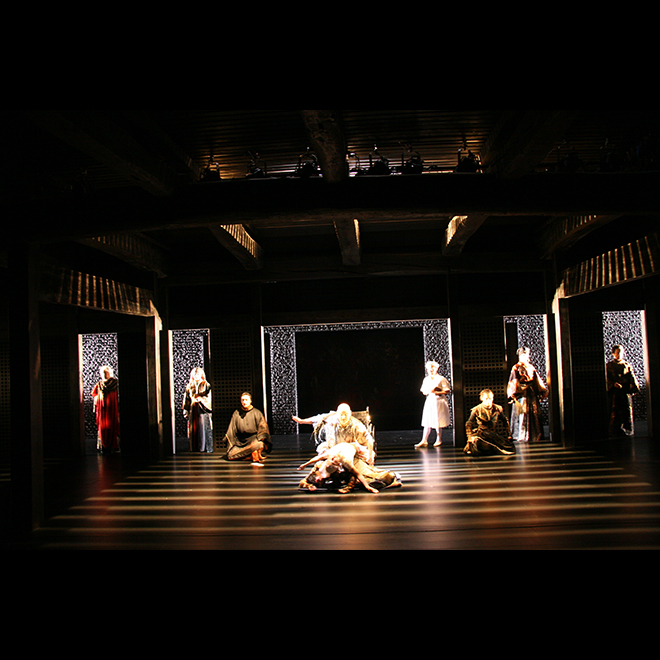